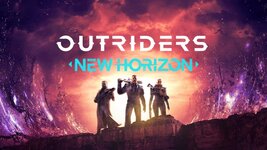 Expedition timers have been removed.

THIS ARTICLE IS STILL BEING UPDATED....